Mia was named best female artist for the year 2019 at cable tunes award ceremony. She received the award in a ceremony at Beau Vallon Bay resort on the night of 11th January 2020. "This award represents all the hard work I have put in my music and production" says Mia."I wanna thank god and my team for all they have done for me. I dedicate this award to them. Thank you for the trust you have put in me and for pushing me to do better and better". she continued as she called her manager & husband Mr Eddy Telemaque and her lyricist Mr Travis Julienne on stage. She expressed deep gratitude to her whole crew including her crew, makeup artist, video producer, choreographer, dancers and her band, The Relations.

This award totals to 4 award for 2019 as she has previously won best female artist for Takamaka music award and Paradise Fm Chart Music award for 2019. It is to be noted that MIA is new to the local Music scene as a solo female artist and has collected all the awards after only releasing her debut album in late 2018.

Mia is currently touring with her highly anticipated concert "FANM FOR" alongside local Diva Sandra. 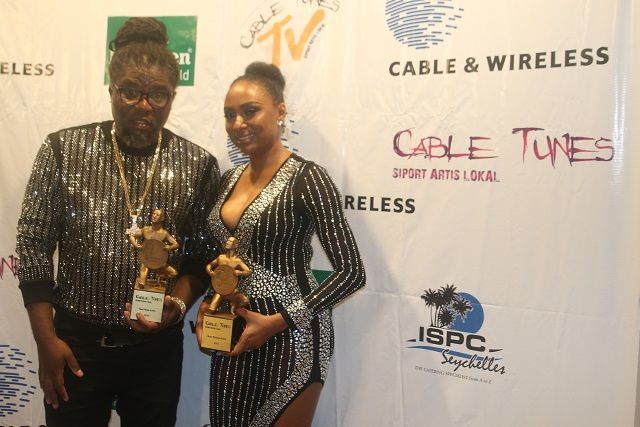 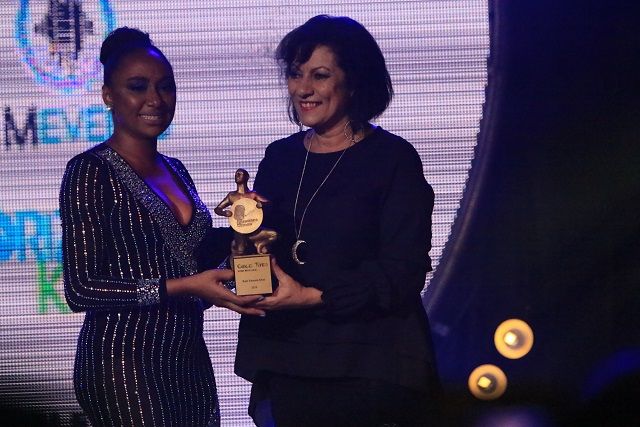